Cynthia Briggs Kittredge is the Ernest J. Villavaso, Jr. Professor of New Testament and Academic Dean at Seminary of the Southwest.  In her teaching she gives students the exegetical and interpretive tools both to appreciate and to critically engage with the Biblical texts for theological refection. Her research specialty is biblical interpretation and the letters of Paul. Kittredge, a contributor to the new Oxford Annotated Bible, is the author of Conversations with Scripture: The Gospel of John and Community and Authority: The Rhetoric of Obedience in the Pauline Tradition. She co-edited The Bible in the Public Square: Reading the Signs of the Times and Walk in the Ways of Wisdom: Essays in Honor of Elisabeth Schüssler Fiorenza. She serves as Assisting Priest at the Church of the Good Shepherd in Austin. She earned degrees from Williams College (B.A.) and Harvard Divinity School (MDIV, Th.M. and Th.D).

Peter H. Davids is presently Professor of Biblical Theology at St. Stephen’s University, St. Stephen, New Brunswick, having taught at various institutions in Austria, Canada, and the USA. He has published commentaries on each of the non-Johannine Catholic Epistles and numerous articles in books and journals, as well as co-edited the Dictionary of the Latter New Testament and Its Developments. An Episcopal priest since 1979, he has served as honorary assistant in parishes in the USA and Canada, and most recently completed being interim priest-in-charge of the Anglican Parish of Campobello. He is presently co-chair of the Letters of James, Peter, and Jude Section of the Society of Biblical Literature. 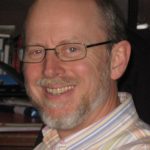 Dr. Brian C. Jones is Professor of Religion at Wartburg College. He teaches courses in Bible, theology, and science and religion.  Dr. Jones holds a Bachelor of Arts degree from Point Loma University, a Master of Divinity degree from Princeton Theological Seminary, and a Ph.D. in Old Testament studies from Emory University.  His published works include books and essays on Isaiah, wisdom literature and historical geography.  He is married to the Rev. Dr. Judith Jones, who teaches New Testament at Wartburg College.  His publications include, Howling over Moab; Irony and Rhetoric in Isaiah 15–16 , an introduction to the book of Ecclesiastes, and articles on Isaiah and on historical geography. 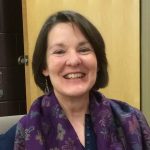 Judith Jones serves as a Professor of Religion at Wartburg College and Priest in Charge at St. Andrew’s Episcopal Church in Waverly, Iowa.   Her teaching and research are primarily in the Synoptic Gospels and Acts, but she also co-authored a book on Daniel for the Conversations with Scripture series.  She has traveled with students to Honduras, the Dominican Republic, and Costa Rica to work shoulder to shoulder with people, learn about the challenges facing their communities, and investigate ways that the church can be more effective in combating poverty and injustice. 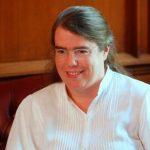 Rev. Dr. Ellen Bradshaw Aitken. One of the founders of the AABS and a former president. She had taught to acclaim at both Harvard and McGill Universities. She served as Dean of the Faculty of Religious Studies at McGill from 2007 until her untimely death in 2014. 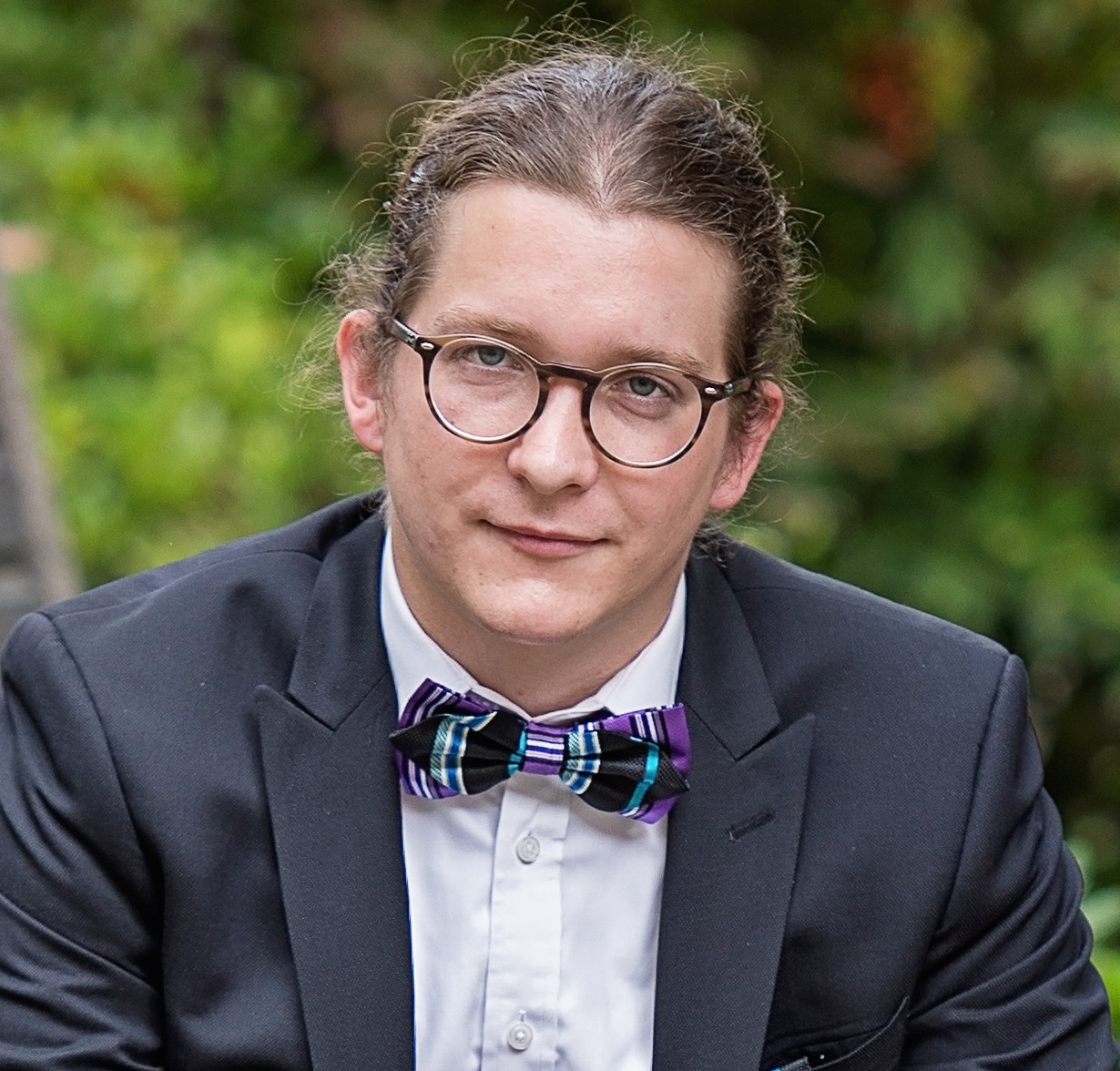 Jonathan Homrighausen.  Member-at-large. Jonathan Homrighausen (MA, Graduate Theological Union) is currently pursuing a PhD in Hebrew Bible/Old Testament at Duke University. He is author of Illuminating Justice: The Ethical Imagination of The Saint John’s Bible (Liturgical, 2018) and co-author, with J. David Pleins, of Biblical Hebrew Vocabulary by Conceptual Categories: A Student’s Guide to Nouns in the Old Testament (Zondervan, 2017).